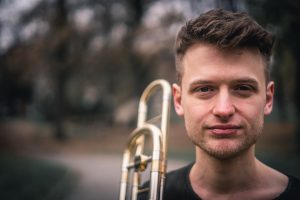 Daniel started his studies in jazz trombone and composition at the „Kunstuniversität Graz“ where he also received his bachelor degree. Currently Daniel is living in Vienna and studying at the „Musik und Kunst Privatunversität Wien“ where he is now focusing on classical trombone and contemporary music as well as pursuing his masters degree in jazz trombone.

Daniel is also very interested in composition and arranging and is experienced in writingfor various orchestral settings reaching from small chamber ensembles, Big Bands and other Jazz Ensembles to wind band and large orchestras.

Album to be released 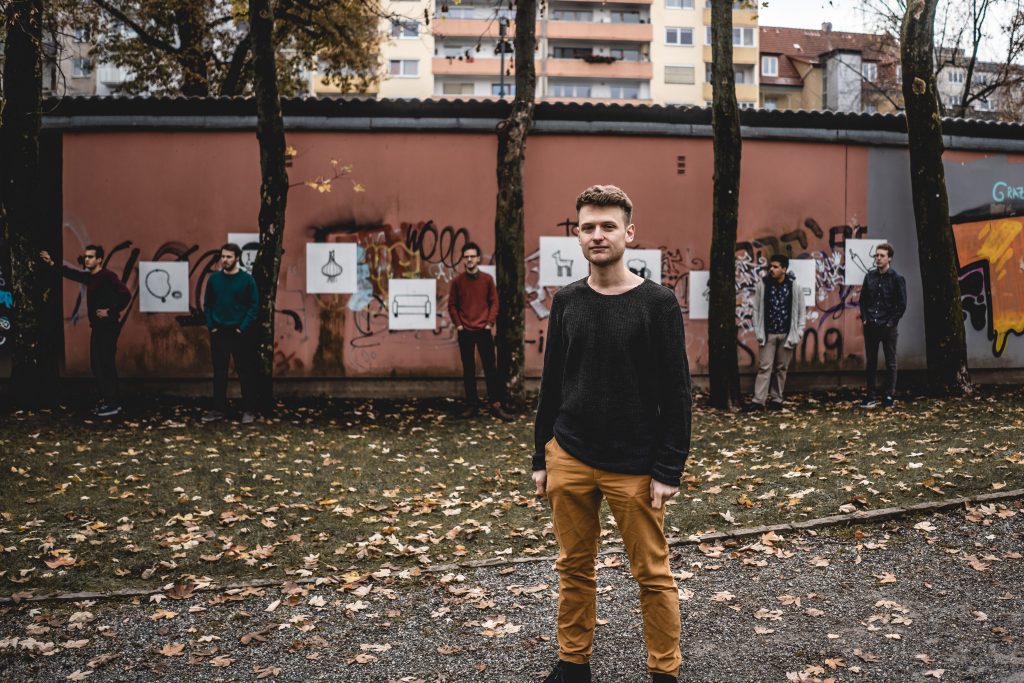